Awards and Rankings conferred on MMTC 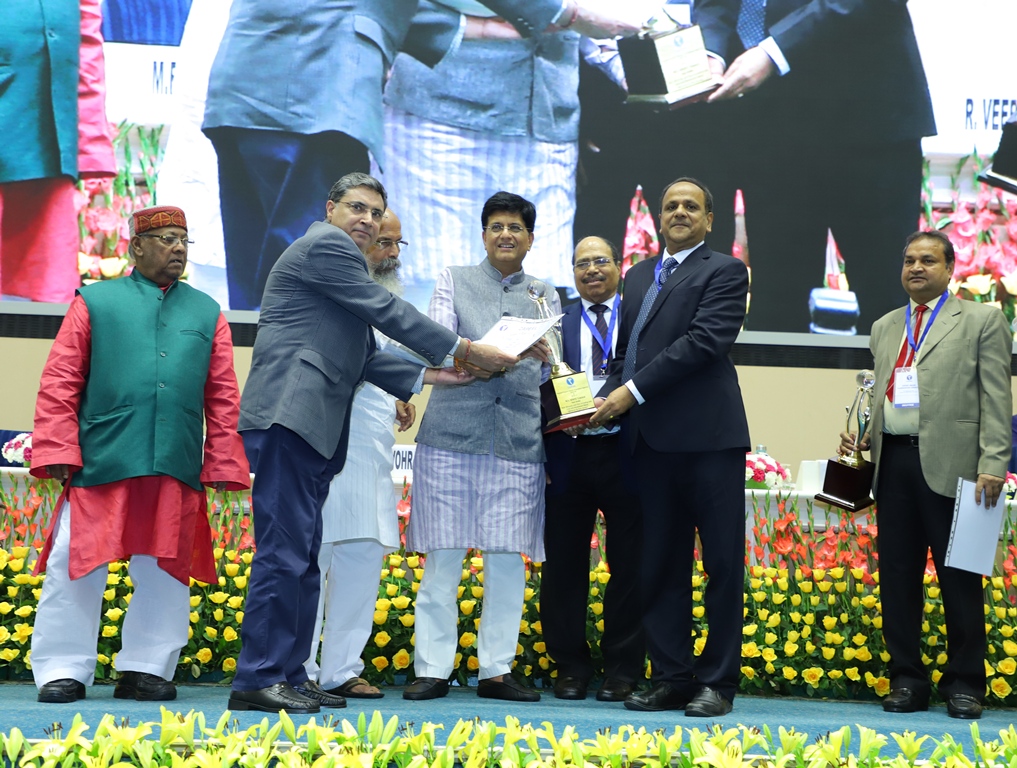 MMTC has been awarded the CAPEXIL Excellence in Export Award in Minerals & Ores Sector (Canalized Agency) for the years 2015-16 and 2016-17. CMD Shri Ved Prakash and Director (Marketing) Shri AshwaniSondhi received the trophy from Hon’ble Minister of Commerce & Industries and Railways, Shri Piyush Goyal. MMTC has been declared the Best PSU-Nominated Agency of 2018-19 by the Indian International Gold Convention (IIGC) with an award for its exemplary performance in bullion sales. 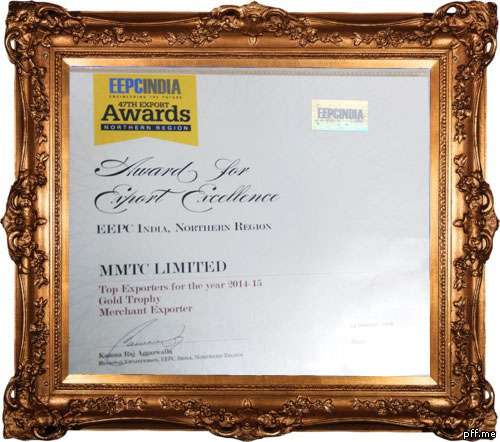 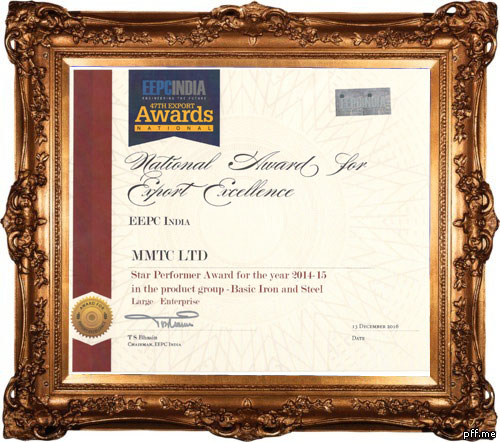 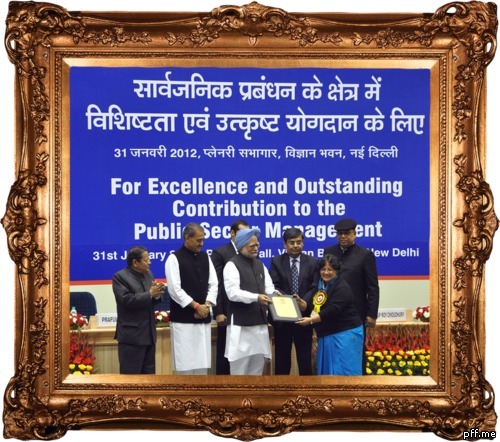 CAPEXIL's award for Highest Export in Minerals and Ores Sector for the year 2010-11(20th time in a row). 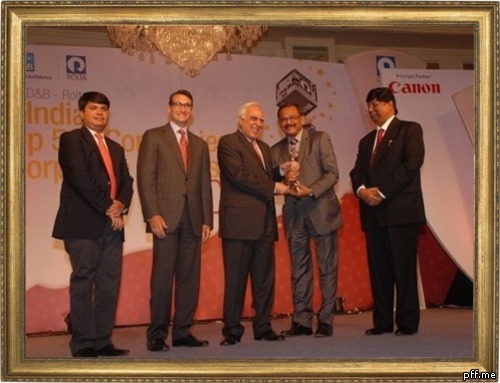 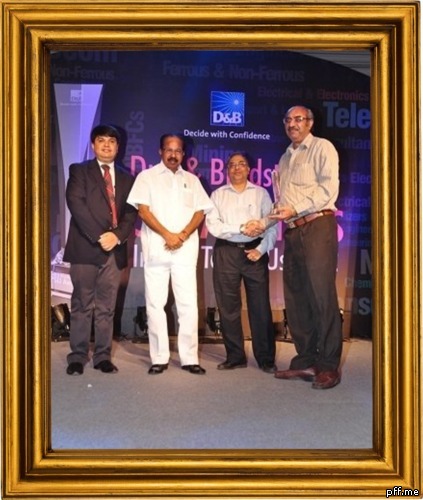 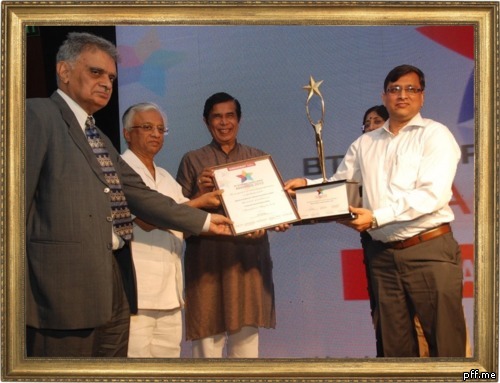 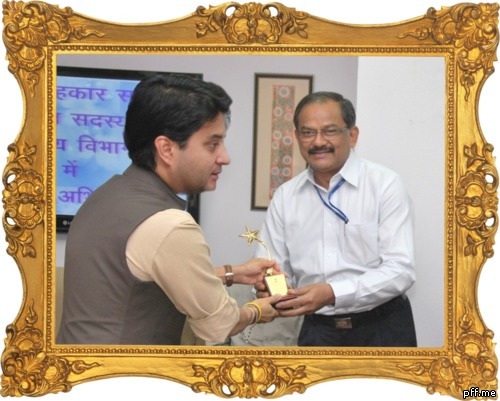 Rajbhasha Award – received for the third consecutive year in recognition of commendable work done in the field of our national language – on 3 August, 2012 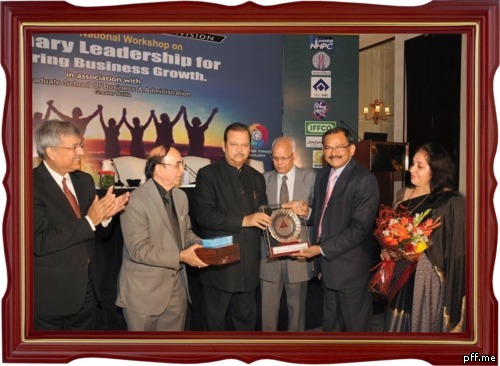 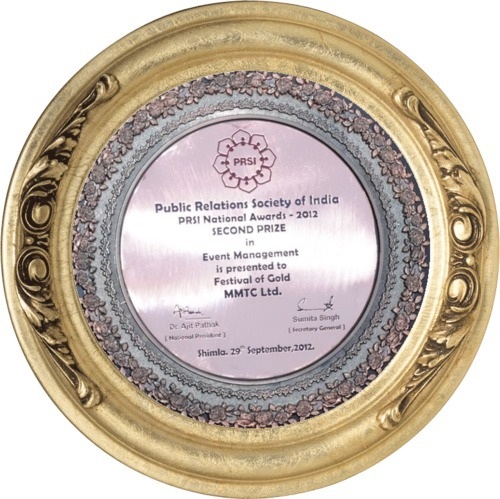